The Nothing That Is 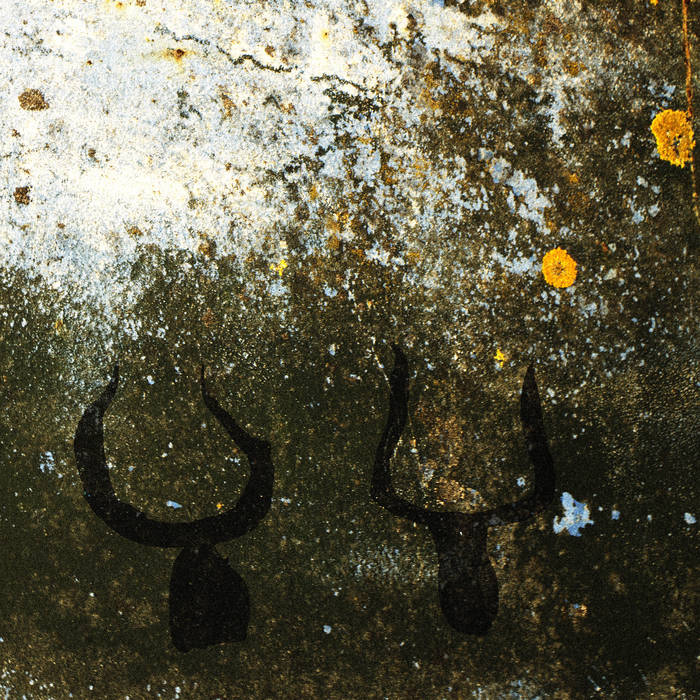 With The Nothing That Is I wanted to take my work with asynchronous loops a step further. Each layer has one sustained note followed by silence. As one note finishes the next is added. An overall harmonic motion is established that pushes the piece to it’s conclusion. There is no melodic solo line to tie everything together. The cycling individual tones all together create an emotive power. By themselves they are just looped individual notes and reveal nothing. The title is taken from a line in the poem “The Snowman’ by Wallace Stevens

I wanted this music to point towards what is left when everything else has been stripped back. When everything else is gone. Every ambition and every distraction. Leaving underlying strata that has always been there and always will. That which can’t be described or put down in, or pinned down, with words. The indescribable something that the protagonist in the final chapters of Sartre’s Nausea cannot deny after deconstructing and destroying the meaning of everything else. The something that travels to his ears through its journey through decades released from a singers voice through the compression waves in the air to the diaphragm of the microphone converting into electric impulse then an undulating groove on the surface of vinyl.

The Nothing That Is grew out of musical ideas I developed for Javaad Alipoor’s production: Rich Kids: A History of Shopping Malls in Tehran which premiered the Traverse as part of the Edinburgh Fringe 2019.

Influences. Structually The Nothing That Is goes back to when I first properly came across Brian Eno’s work in his installation collaboration with Italian sculptor Mimmo Paladino, I Dormienti ,at The Undercroft of The Roundhouse in London, 1999 which I guess traces itself back to his work with long tape loops on Discreet Music. Though the idea of using accident, coincidence and unrelated cyclical algorithms in music had been forming earlier from my observation of processes in nature and seeing I Dormienti showed that it was possible to create work with overall grace and integrity in this way. This has been a thread that been preset in my past three albums and is most apparent in Spheric & Sacred Geometries on Border Land, The Third Stone on Song Lines and Invocations I, II & III on Blue. Each of these other tracks rely on other elements to give them a narrative arc, The Nothing That Is has nothing more than one note followed by silence for each loop layer and it is the interplay between these that gives momentum. Sonically the soundworld is influenced by works like Fratres, Cantus in Memoriam Benjamin Britten and Tabula Rasa by Arvo Pärt