The Light Only Blinds EP 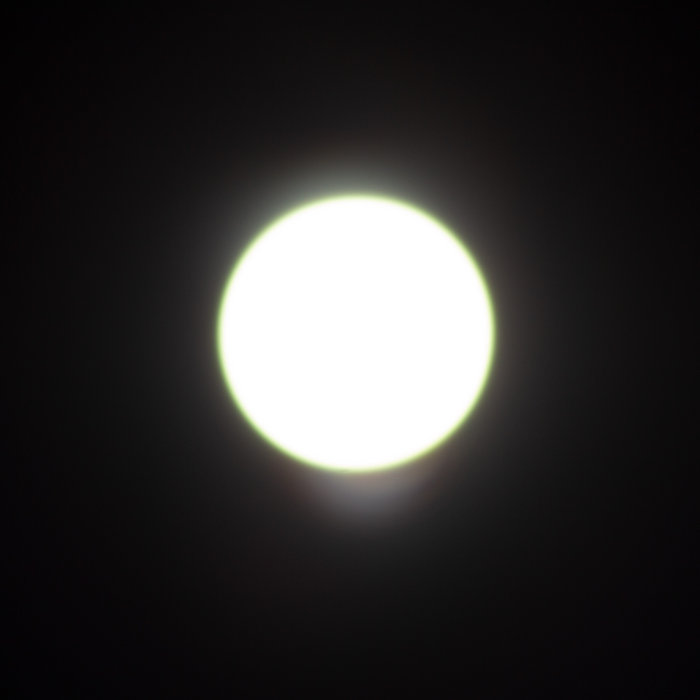 The Light Only Blinds was developed from sound design for a play I worked on in early March just before the current lockdown came into place. The theatre we were working in closed around us and the play only went as far as the first dress rehearsal. I’d been experimenting with a couple of analogue monosynths and liked the idea of using these as the sole source of sound design material. They have an unpredictable organic nature and paradoxically sound unnatural and alien. They play, Born Bad, is an intense family drama with a lot not said or on the verge of being said, it is an exercise in a slow build of tension that never quite overwhelms but threatens too as more and more is revealed. I wanted the sound design to be as if it is was the space, the hum of the electric appliances, lighting and heating, occasionally clawing it self into consciousness from a bed of churning chaos that lies behind everything.

From the various strands of material I assembled the three tracks that are The Light Only Blinds. As I was working images of the surface of the Sun magnified greatly from an observatory in Hawaii came to mind,

A turbulent mass that is alive in its own unfathomable way that gives its life to make ours that on its scale are so insignificant, possible To magnify the sun to such an extent the massive concave mirror in the telescope had to be continuous cooled with truck loads of ice. The light from the Sun is so strong that to see its surface everything else disappears. Until recently my studio has been a walk of a couple of miles across fields. I’d make my way back in the winter at night enjoying the calming effect of the dark away from street lights and how my eyes would get accustom themselves and tune in. Occasionally I would meet someone else coming the other way using torch, I would see them long before they saw me and as they passed I would be blinded and my eyes would take a couple of minutes to make out details again. So I also pondered the metaphor of ‘illumination’ with ‘knowledge’, maybe the opposite is true, maybe it is there hiding in the shadows.

The three tracks relate loosely to themes in a Requiem Mass and musically owe a lot to Ligeti’s Requiem & Atmosphères. Three meditations on the Sun as something sacred, an eternal light and a blessing.

Originally released on Herhalen May 2020