20 Transmissions From The 20th Century 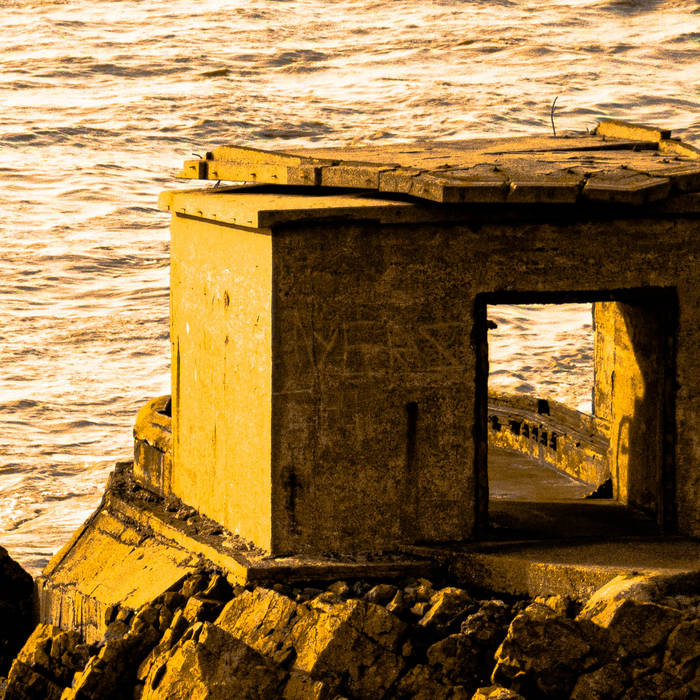 Released originally at 20x20project.bandcamp.com 18 July 2020. 20 tracks of 20 seconds each. Here are some Q&As about my approach to the project.

How did you find creating music for the 20x20 project?

It was pretty difficult process and took me three attempts and three complete collections until I was happy. Making a 20 second track wasn’t the problem, the difficulty for me making 20 of them that work as whole as well as being standalone pieces.

Describe the approach you had for making a 20 second long track?

I had being playing Hans Werner Henze’s Serenade for solo cello. Each of the separate movements are mostly between 30 and 45 seconds. So I took this as inspiration. He uses tone rows in a very loose way, maybe repeating a part of the sequence and leaving out other parts, it seemed to me the omitted parts of his sequences were implied, pretty much as in Bach’s Cello Suites where the solo cello line implies other voices. So a large number of my 20 second pieces are created using tone rows as starting points which I use very loosely.

How did this approach differ from a making music without a strict time- limitation?

It made me go inwards in a different way. I wanted each to have a grace of a full piece music with an emotional trajectory. The music is very different from the rest of my releases, the cello is quite bare and not processed which suits the intimate nature of the pieces.

Is there a theme, narrative or concept to the 20 tracks you've contributed?

One of the problems I had was that 20 seconds I short enough to feel like a rhythm. It's like the mind retains a memory very strongly of the pieces before and their transitions. So I wanted to somehow mangle this perception of time. I wanted each piece to stretch or condense that 20 seconds. So in some ways its about the mutable elastic nature of time.

What instruments / software did you use to create the pieces?